CASE STUDY: Beyond biogas: taking energy management in the palm oil sector to the next level

IOI Group is one of the largest palm oil producers in the world. The Malaysian company’s versatile products are used in a wide variety of industry applications and consumer goods, including detergents, surfactants, shampoos, soaps, cosmetics, pharmaceutical products and food. With manufacturing facilities in Malaysia and Germany, IOI Group’s downstream products are exported to more than 85 countries worldwide.

Being a palm oil producer, IOI has faced intense international pressure to enhance its sustainability practices. In response, IOI has turned to energy system optimization and solar thermal energy as one of many efforts it hopes will improve the environmental credentials of its products, and enhance overall operational efficiency. 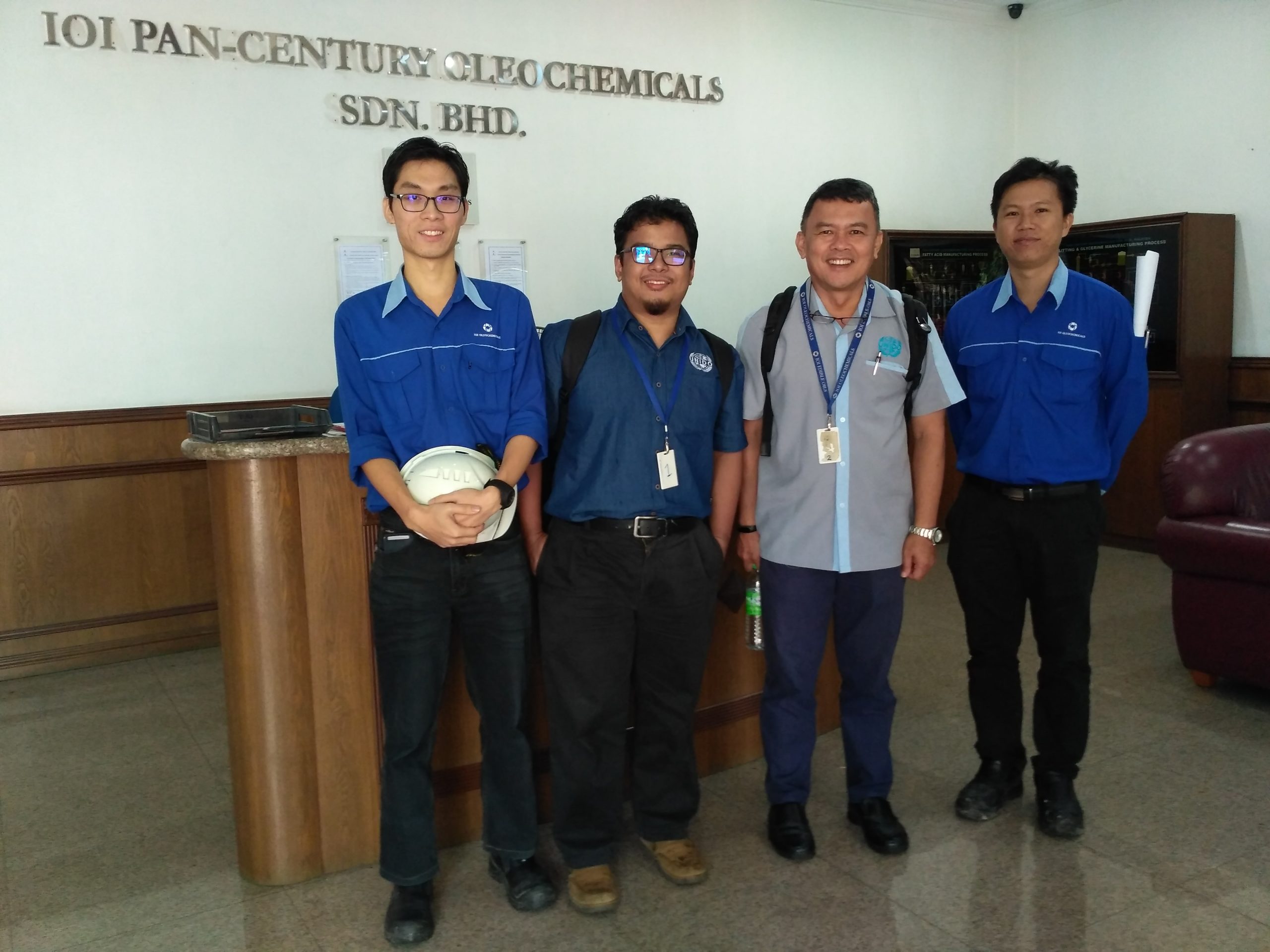 From oil extraction, to sterilization and purification, the processing of palm oil from fruit to refined oil and other derivatives requires an array of specialised heat applications. To process just one fresh fruit bunch (FFB) into crude palm oil (CPO), the average amount of energy and steam (including hot water) required is 20 kWh and 600 kg respectively. This is more than the daily electricity consumed by an average household in the US. Considering the industry produced 72.27 million metric tons of palm oil in 2019, and it requires around five FFBs to produce just one ton of CPO, it can be roughly estimated that the palm oil sector consumes more than 7.2 billion kWh of energy per annum just in the initial stages of processing.

“It is a big deal for such a large and well-known Malaysian company to demonstrate the energy and emissions savings potential of solar thermal energy. We are confident that other companies will follow IOI’s lead.”

The palm oil industry has invested significantly into technology designed to reuse by-products such as palm shell, fibre, empty fruit bunches and pome as fuel (biogas). However, while the use of biogas is a progressive step, it is not a panacea especially for downstream processing. Also, given the vast demand for energy in the palm oil industry, it is not viable to expect biogas to replace the industry’s entire energy mix. So, in order to reduce its carbon footprint, it is important for the palm oil industry to invest in energy efficiency and source alternative renewable fuels.

The efficiency solution and UNIDO’S role

In 2014 IOI Group’s Pan Century Oleo Chemicals (PCOC), located near Johor Bahru, joined forces with UNIDO to optimize its energy systems. Following a series of training workshops and supervised energy systems assessments, IOI successfully implemented and maintained a series of steam system optimization interventions which contributed to a reduction in the plant’s gas bill by more than 10 per cent, and overall continues to save the company in excess of USD $500,000 in energy costs per annum.

With the support of UNIDO, IOI Pan Century Oleochemicals in Malaysia installed a solar thermal application designed to heat up their facility’s soft water tank. Through this intervention IOI expects to save 127,000 kwh of energy per year, which roughly equates to a USD $4,000 annual saving in energy costs.

In 2017 UNIDO-Malaysia presented IOI group with a new challenge: solar thermal integration. With partial financing and technical training from the Malaysia Energy Efficiency and Solar Thermal Application Project, (MAEESTA) — a national initiative supported by the Government of Malaysia in partnership with UNIDO and the Global Environment Facility — the IOI energy management team successfully installed a solar powered feed water system. Designed to preheat feedwater for steam generation, the solar powered soft water tank saves an estimated 127,000 KWh of gas per year, which is equivalent to a lifetime reduction of 1,600 tonnes of CO2e.

For many of the UNIDO-Malaysia staff, the completion of IOI’s solar thermal integration project was the first of many large scale solar thermal pilots the team has in the pipeline. Given IOI was effectively a pioneer in UNIDO’s solar thermal MAEESTA programme, the experience provided a number of rich insights and lessons for future projects.

1. It’s critical to fully convince site owners and managers of the various benefits that solar thermal can provide with very minimal disturbance to productivity during the construction phase. Benefits include significant return on investment, rapid payback and an overall increase in staff awareness of the importance of efficiency.

2. The installation of solar thermal technologies needs to be considered as a ‘final solution’ in the journey of energy system optimization, which starts with an energy management system (EnMS) as a first step. For example there is no point investing in a solar hot water system if your piping is leaking or if overall energy use is not optimal. Even if your energy is generated with renewables, leaks are still leaks and contribute to wasted resources.

3. Local vendors, many of who may only have experience in the residential sector, need dedicated training for industrial contexts. One of the biggest misconceptions is that a solar system needs to be oversized (the bigger the better). However oversizing leads to unnecessary added costs and technical problems. This can lead to stagnation and other related issues, which can ultimately jeopardize the reputation of solar thermal technology.

4. There is huge potential for solar thermal application in Malaysia. However, because the cost of energy is currently so cheap, it’s critical for the market to be stimulated through policy incentives and also inspired by local case studies.
View file Download file

CASE STUDY: Beyond biogas: taking energy management in the palm oil sector to the next level