At the height of the Egyptian energy crisis, the country experienced around six power cuts a day for up to two hours at a time. In a desperate bid to stem the country’s frustration, in 2014 the President ordered his cabinet to prioritize power generation and distribution. Accordingly, gas flowing to cement and fertilizer factories was cut from 940 million cubic feet to 350 million cubic feet per day. While this decision was made as a last resort, for the country’s major industries and businesses it was a real shock to the system. 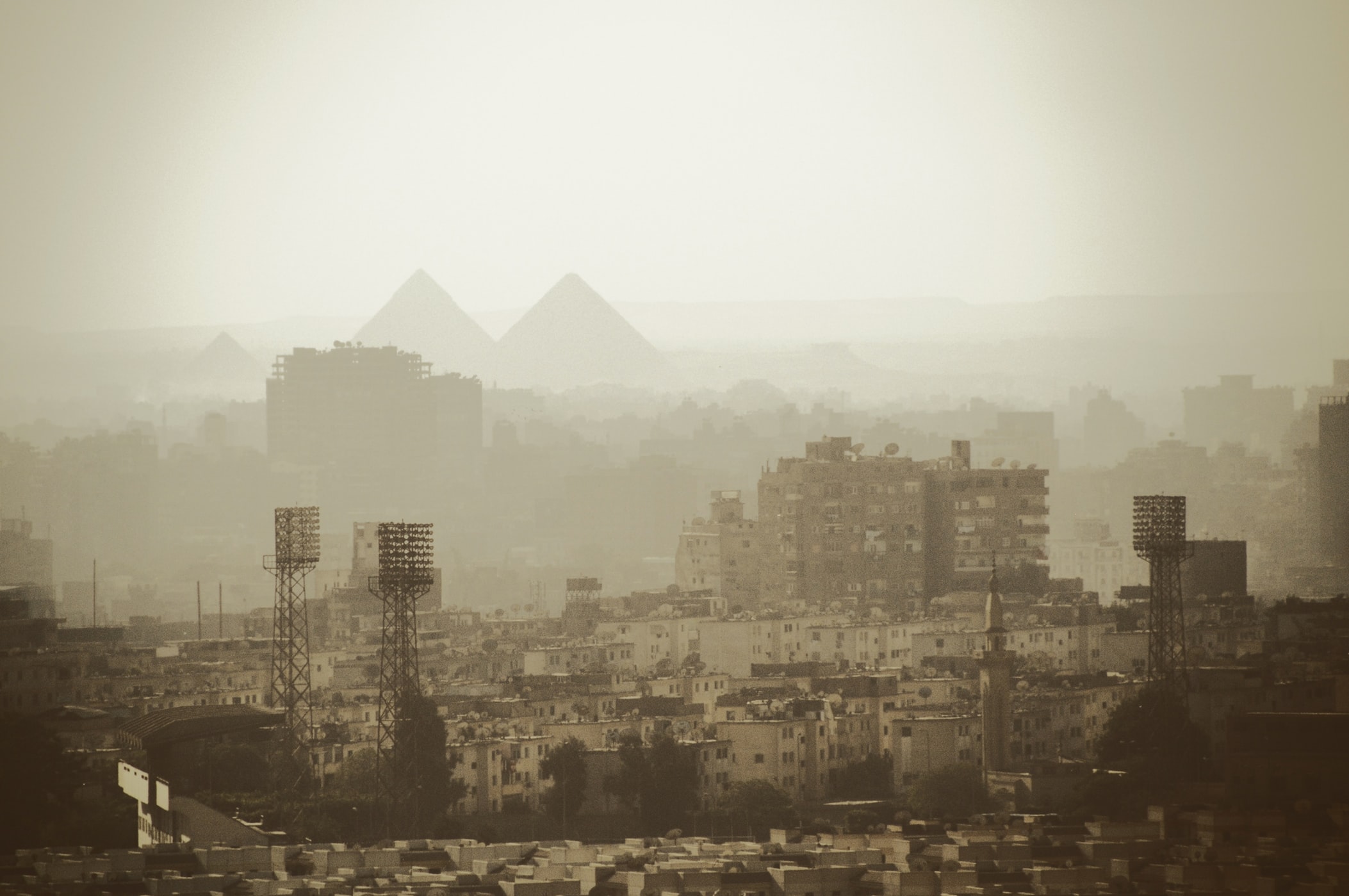 During the height of the Egyptian energy crisis in 2014, electricity demand hit a record daily high of 27,700 megawatts, 20% more than powers stations could provide, state media reported.

“During the energy crisis we were all very disappointed because it was the first time we were really faced with a situation of instability in our production,” recalls Mahmoud.

“We were dependent on two production lines for steady operation, and suddenly they cut the gas. When we contacted the state supplier they simply told us that there was not enough gas. After two days went by they told us our gas would be switched back on, so we started to heat everything up again and just as we became operational they cut the gas again!”

Cement production requires temperatures above 950°C to process raw materials such as limestone and chalk into cement clinker, this is a very energy intensive process. Unplanned plant shutdowns due to power outages can be extremely costly. For a cement company like ACC, an unplanned shutdown caused by a shortage of natural gas can lead to significant production losses, increased energy costs due to the need to reheat machinery, as well as damage to refractory lining and equipment.

When things began to finally return to normal, some companies decided to take their chances and go back to business as usual. However, ACC saw the natural gas shortage and reduction in state energy subsidies as an opportunity to innovate and get ahead of the curb. Afterall, more blackouts were likely and ACC did not want to take the risk. It was at this point in 2014 that Mahmoud, on behalf of ACC, decided to participate in UNIDO’s ISO 50001 energy management systems training in Cairo.

“I have to say this programme came at just the right time for ACC, it really was a fantastic training opportunity and a great initiative by UNIDO,” says Mahmoud who went on to lead his company’s journey toward energy efficiency. 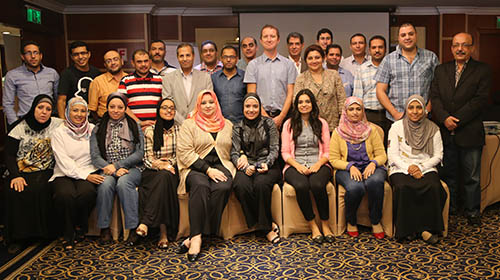 The road toward efficiency

“Participating in the UNIDO energy management training and becoming a certified ISO 50001 auditor was the easy part,” explains Mahmoud, who says changing his company’s culture around energy conservation and efficiency was one of the biggest barriers he had to overcome.

For Mahmoud, the secret to success was ensuring that positive results were communicated and shared so that all of the staff felt as though they were part of the solution. “We started by generating awareness among employees especially around the importance of implementing energy efficiency practices, not just in the company but also in their own homes and beyond,” says Mahmoud.

In order to incentivise ACC employees, Mahmoud made a concerted effort to include staff in each step of the process by encouraging them to suggest solutions which could improve energy productivity. “We implemented an ‘ideas box’ and encouraged everyone to write down all of their ideas to optimize energy in the company. We even published some the really good ideas on our website,” explains the engineer.

As new measures and practices were introduced, Mahmoud communicated how much energy the company saved on a monthly basis with respect to collectively agreed targets and performance indicators. It turned into a contest for ACC employees who became determined to improve energy productivity from one month to the next. 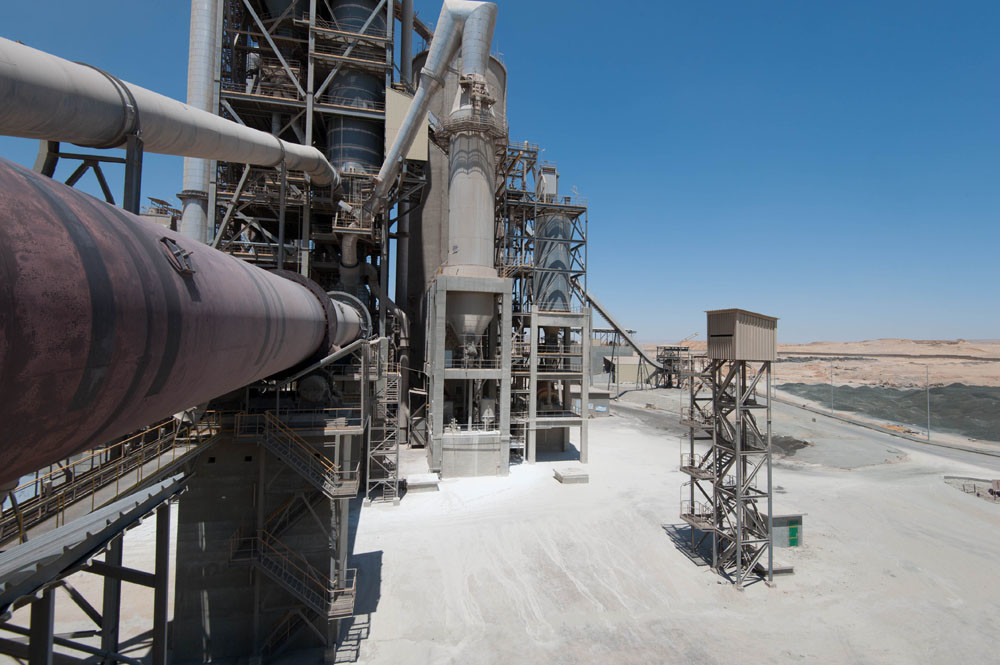 The results speak for themselves

Since implementing the ISO 50001 energy management standard, Mahmoud says that ACC reduced its overall energy consumption by 2 per cent. With an annual production of 2 million tons per year, ACC could roughly power 2850 homes in Egyptevery year with the energy it has saved.

Today, ACC is considered a pioneer and a leader in the field of industrial energy efficiency. Awards include: the MVW Lechtenberg & Partner 2019 Alternative Fuel Award; the 2017 Middle East Region Project of the Year Award from the Association of Energy Engineers; and the Excellence in Energy Management Systems from the Energy Management Working Group of The Clean Energy Ministerial.

But for Mahmoud, these achievements are just the beginning. “We believe that protecting the environment is everyone’s responsibility,” says the ambitious energy manager whose company has managed to reduce its carbon emissions by 15 per cent since implementing the ISO 50001 standard in 2014. 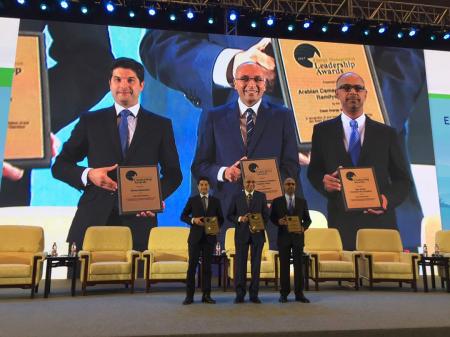 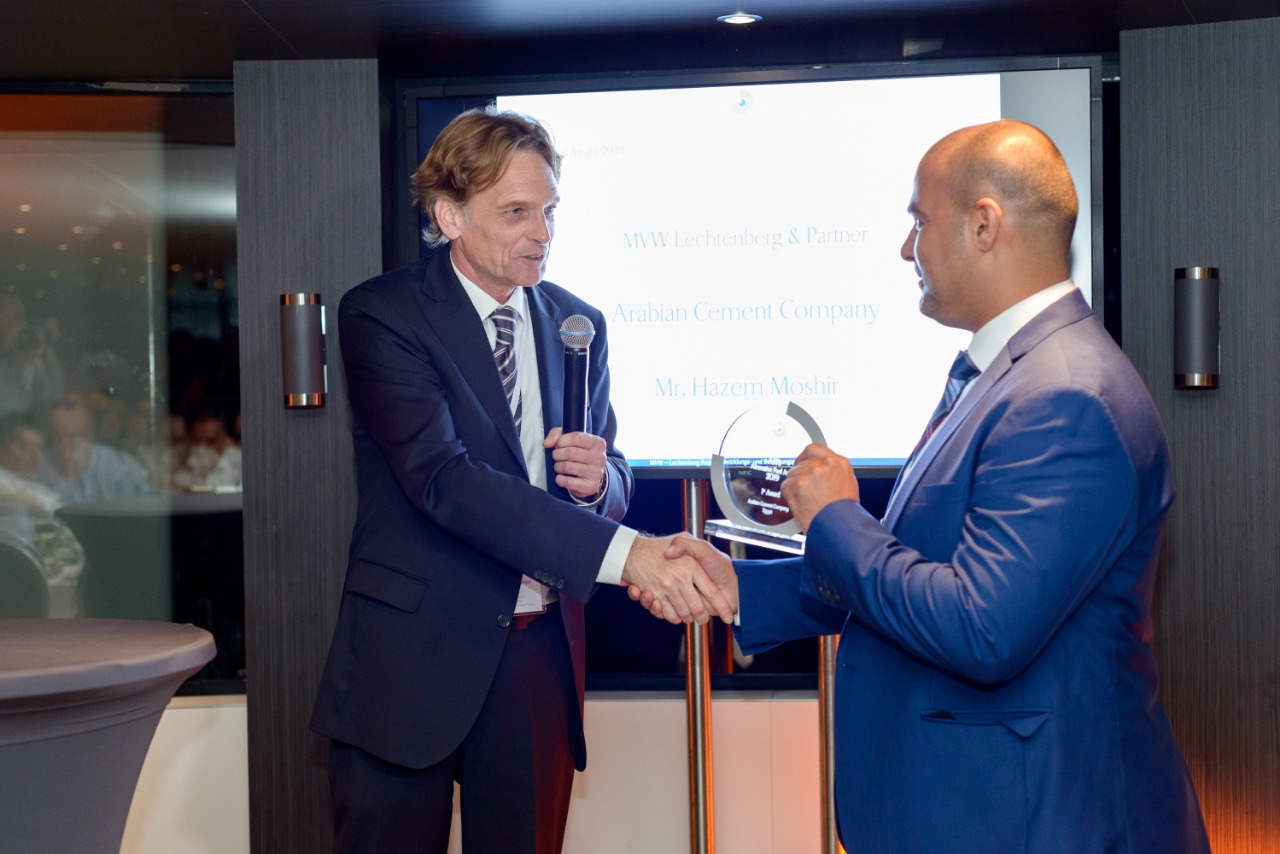 In recent years Mahmoud Mohsen has accepted numerous awards on behalf of ACC including the 2017 Award of Excellence in Energy Management from the Clean Energy Ministerial (CEM8). ACC is the first in Egypt and second across the Middle East to receive this award since the launch of the program in 2010.

Worldwide, cement production is responsible for 7-8 per cent of carbon emissions. If the cement industry were a country it would be the third largest emitter behind the US and China. Demand for cement is set to rise as global urbanisation and economic development increases demand for new buildings and infrastructure, therefore there is increasing pressure on the industry to innovate and find new ways to dramatically cut its emissions.

In an effort to continually reduce ACC’s energy costs and its carbon footprint, Mahmoud recently led the establishment of ACC’s solar energy plant. The USD$5.5 million solar plant is currently the largest industrial solar facility in the country. In its first year, ACC’s solar plant delivered 4 percent of the company’s electrical demand. This is a critical advantage in the currently “saturated” Egyptian cement market says Mahmoud.

Yet, while ACC’s energy management efforts are proving advantageous from a business perspective, for Mahmoud and his team, energy efficiency is far more than just a way to get ahead of the competition. Ultimately Mahmoud wants inspire others in Egypt and beyond with the story of how ACC turned an energy crisis into an opportunity. “I hope our story inspires others to follow. Now is the time to invest in efficient energy management.” 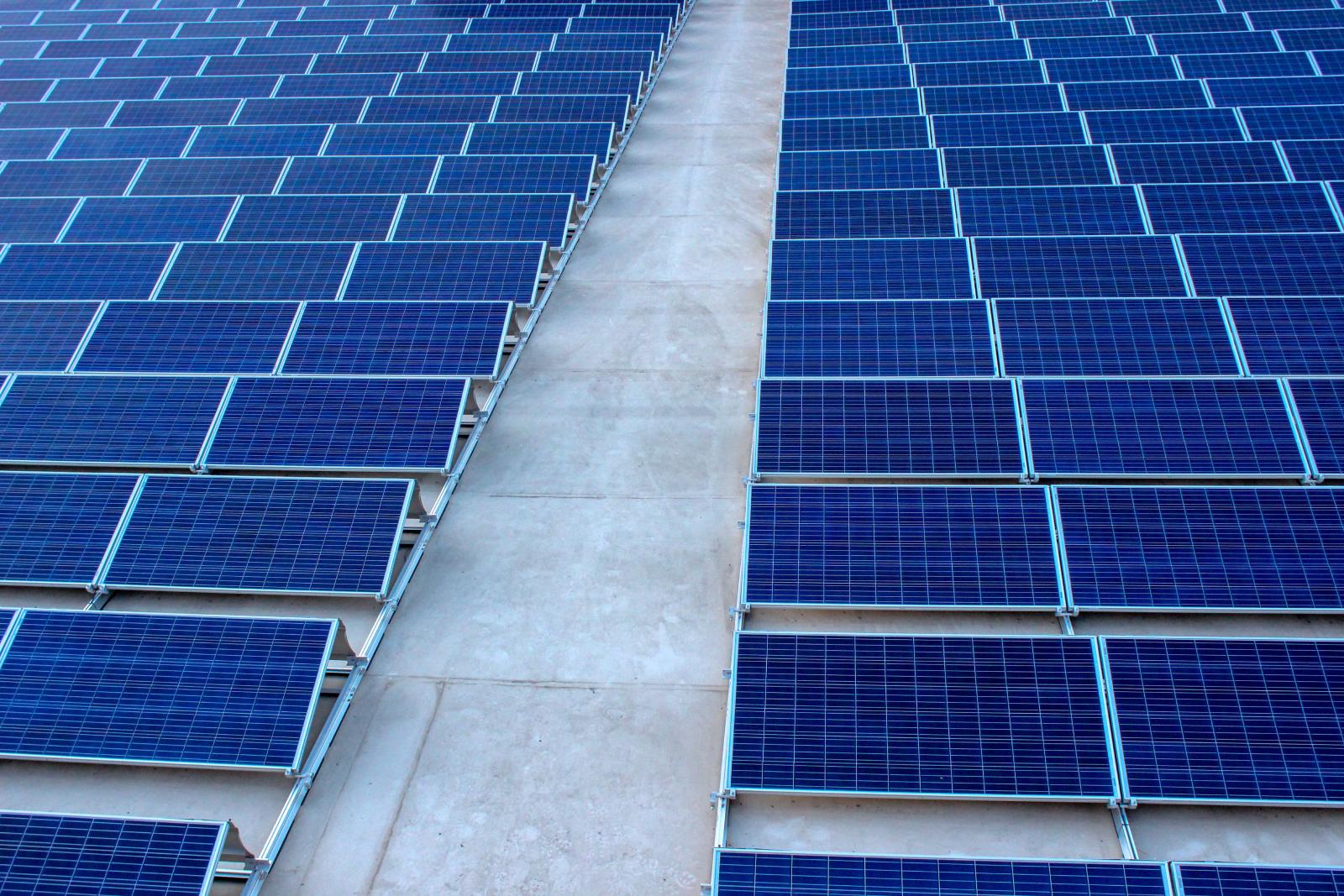 ACC’s newly installed solar plant is in line the Egyptian Government’s target for renewables to make up 42% of the country’s electricity mix by 2035.

Stats and facts at a glance

Inspiration for innovation
This story is part of a series of inspirational case studies which the Industrial Energy Accelerator is releasing in the month of November to encourage a greater uptake of industrial energy efficiency standards and systems. If your company has a story to tell please reach out to us.

How Energy Efficient is Your Industrial Company?