South Africa boasts the second largest and most industrialized economy on the African continent. In the decades since the advent of democracy, South Africa’s economy has more than tripled in size. Yet energy insecurity with rolling blackouts and a significant dependence on fossil fuels remain a challenge.

According to the International Energy Agency, South Africa’s industrial sector has the capacity to improve its energy intensity — defined as energy consumption as a function of gross domestic product — by 37 percent. Energy intensity in the less energy-intensive manufacturing sectors, including food, beverage and textile manufacturing, could improve by 40 per cent between now and 2040 as more electric heat pumps are deployed and efficiency is improved in electric motor-driven systems.  A nationwide shift toward efficient industrial energy management, including capacity building and investment in local entrepreneurship, could be major contributing factors to this.

Why is industrial energy efficiency important for South Africa?

Electricity supply interruptions have become a regular part of life in South Africa, with the national power utility indicating that “load shedding” would continue until at least mid-2021. Investing in industrial energy efficiency will greatly help to take pressure off the country’s strained electricity grid, reducing the risk of power outages and contributing to a more reliable energy supply for all South Africa’s people.  Industrial energy efficiency also plays a significant role in reducing energy consumption by industrial employers, helping to create more sustainable and cleaner workplaces through the adoption of energy system best practices and the capacitation of plant energy teams.

Energy constraints and an unprecedented increase in electricity prices in South Africa have significantly impacted the cost of doing business. With industrial companies having to compete with cheaper imports and rising operating costs amid a constrained economic climate, the role of industrial energy efficiency in reducing production costs cannot be overstated. Energy management systems (EnMS) and energy systems optimisation (ESO) have been proven to deliver significant energy savings in the SA industrial environment. In one of the early examples, Toyota-SA achieved a reduction of approximately 35 per cent in the electricity input required per vehicle following the establishment of an energy management system at their Durban plant. Recent policies setting reduced emission limits and carbon tax serve as drivers for EnMS adoption.

South Africa is the 32rd largest economy in the world, but it is the world’s 14th largest emitter of greenhouse gases (GHGs). Its CO2emissions are principally due to a heavy reliance on coal. South Africa’s GHG profile is dominated by emissions from the energy sector.

In 2015 the country pledged to peak its emissions between 2020 and 2025 and identified three main areas for achieving emissions reduction targets – energy / power generation, industrial and agriculture and land-use sector. Industrial energy efficiency can and already has contributed significantly to this transition.

The South African Industrial Energy Efficiency Project (IEE Project) was launched in 2010 to assist industrial companies around the country to improve their energy efficiency in order to reduce national energy demand. Now in its second phase, the project supports increased and sustained energy efficiency in industrial and selected commercial sectors by accelerating the adoption of EnMS, ESO and the Energy Management Standard ISO 50001 series. Implementation is guided by a component approach, focusing on:

The IEE Project also serves as custodian of the SANS/ISO 50001 Certification Register in South Africa. It is one of only two United Nations Framework Convention on Climate Change NAMA recognition projects from Africa. The NAMA – Nationally Appropriate Mitigation Action – refers to a set of policies and actions undertaken by countries as part of a commitment to reduce greenhouse gas emissions. 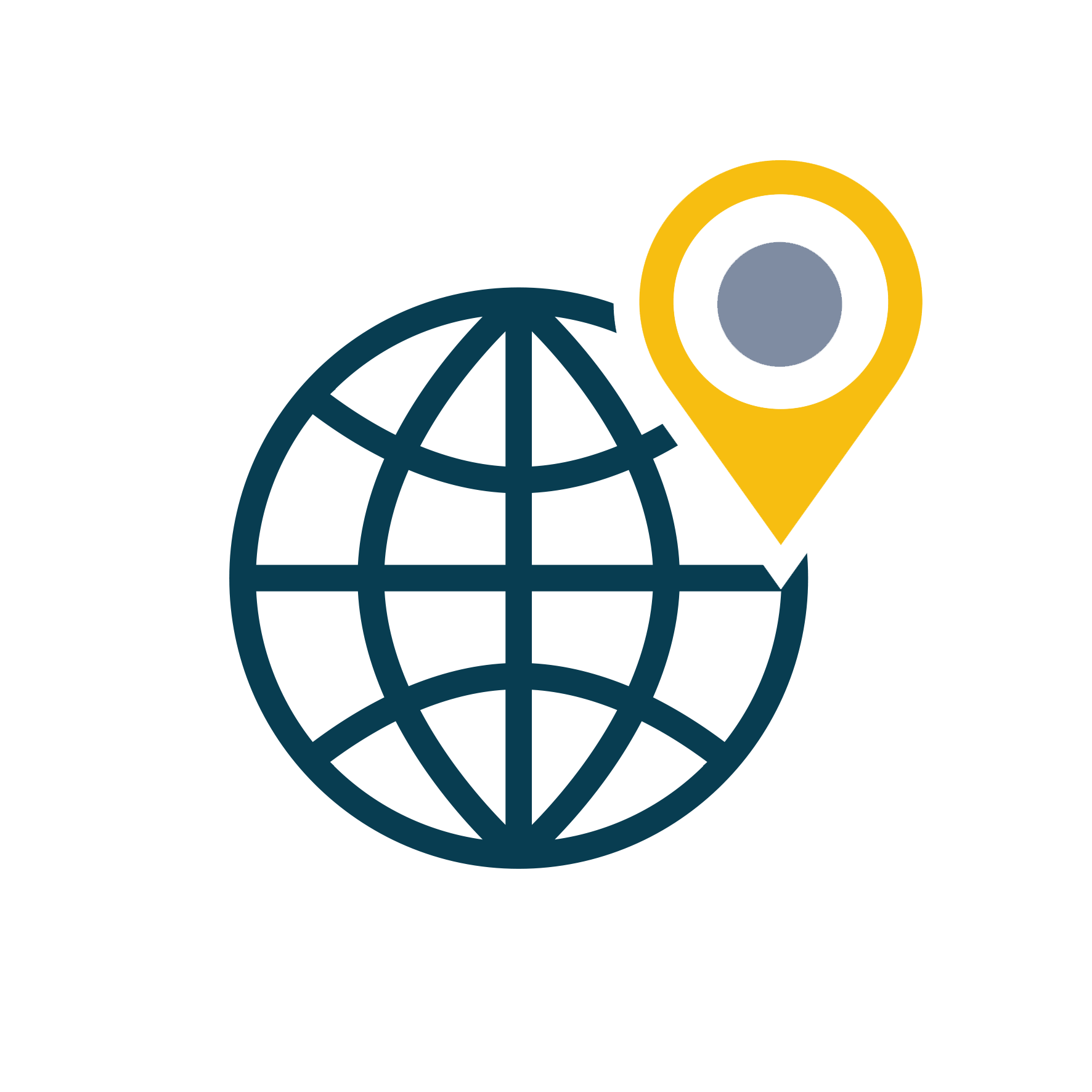 The IEE Project is supporting the Government of South Africa to strengthen policy implementation and support frameworks for EnMS, ESO and Energy Management Standards, and enhance investment in IEE and uptake of energy management standards.  This includes technical assistance and capacity building for national government and standards bodies to promote and mainstream ISO 50002 (Energy Audit), ISO 50003 (Conformity Assessment) and ISO 50006 (Energy Baselines and Performance Indicators).

The development of relevant skills in industry and government is a core element of the IEE Project. Internationally recognized training courses are offered at end-user and expert level, covering ESO in a range of energy intensive systems, EnMS aligned to ISO 50001, as well as focused courses in basic energy management and energy performance indicators.To date, more than 4 000 industry and government representatives have successfully completed the end-user training, with more than 250 subsequently qualifying as experts. South Africa also boasts 140 UNIDO-recognized trainers, whose services are in high demand both locally and globally.

The Project has played a key role in the work of the NCPC-SA to establish a Professional Association for Resource Efficient and Cleaner Production professionals, in collaboration with the relevant stakeholders in South Africa. The Association will perform the crucial role of registering and representing qualified EnMS and ESO practitioners (amongst others), establishing a code of practice, awarding professional designations under existing legislation, and developing and providing quality assurance for new qualifications. Currently no such entity exists in the country. A Peer Recognition Network was launched in September 2019 as a pre-cursor to the establishment of the Professional Association. 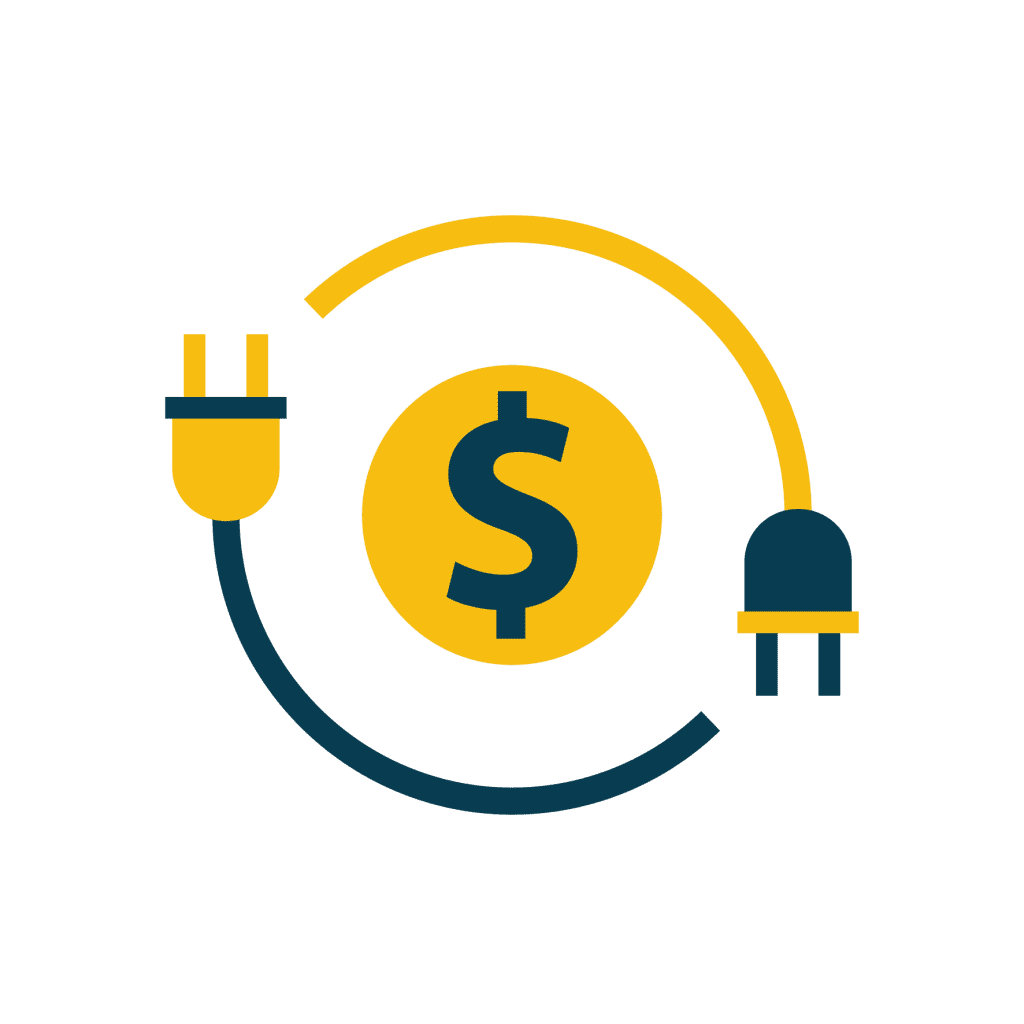 To demonstrate the investment potential of industrial energy efficiency, the IEE Project works with industrial companies of all sizes on the implementation of EnMS and ESO interventions. Technical experts support plant personnel to identify and implement energy efficiency opportunities. Where possible, the project assists participating companies, particularly SMEs, to develop bankable business proposals for EE funding.  On the whole, IEE interventions result in significant energy saving and resulting cost avoidance, and implementation payback periods are surprisingly low. Through demonstration plant successes, the project has highlighted the role and importance of behaviour change, the identification and valuation of non-energy benefits and the alignment of energy and business financial KPIs.

Our target is to develop and showcase the lessons from 150 South African demonstration plants to enable their peers to reduce their exposure to energy shortages through improved energy management and systems optimization. To date our impact is as follows.