A nation on the frontlines of climate change, Morocco looks to further reduce its emissions with industrial energy efficiency.

As the only North African country without major fossil fuel reserves, Morocco imports more than 90 per cent of its energy needs. Therefore, the country is taking bold steps to ensure it can power its growing economy long into the future. Aside from efforts to diversify the nation’s energy base through renewable sources, the Government of Morocco has its sights set on significantly reducing energy use before 2030.

Why is industrial energy efficiency important for Morocco?

Morocco is home to 36.5 million people. In recent years the country enjoyed substantial economic growth. However, there are still several million people who live in poverty, many of whom depend on the agriculture sector which is volatile and prone to changing weather conditions.

Industries such as mining, textiles and mineral manufacturing are significant to the Moroccan economy. Moroccan industry employs almost a quarter of the country’s workforce and contributes to around 30 per cent of the nation’s GDP. However, the Moroccan industrial sector is almost entirely dependent on fossil fuel imports, which is placing a significant strain on the national budget and energy security.

Morocco is already bearing the brunt of climate change. In 2015, a devastating drought destroyed harvests and significantly depressed the economy as a result. Ongoing desertification is one of many looming threats as average temperatures are expected to rise between 2 and 5ºC by the end of this century

While some advances have been made, vast amounts of untapped energy savings potential still exist in Morocco’s industrial sectors. According to the results from national energy audits, more than 15 per cent of the baseline industrial energy use could be saved.

Barriers to realizing this potential include a general lack of awareness about energy efficiency, as well as limited capacity to formulate and implement industrial energy efficiency measures and limited regulatory oversight. 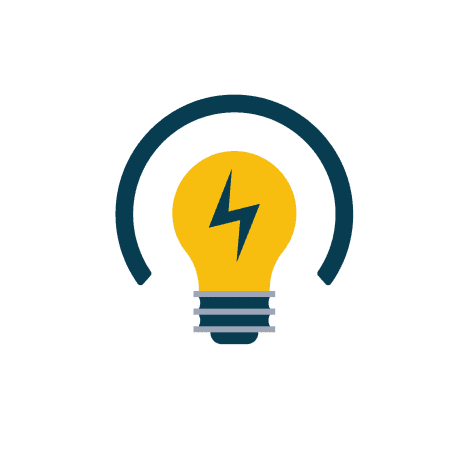 Roll out of the ISO50001 Energy Management System

The Accelerator is working to inspire the increased uptake of industrial energy efficiency. This includes technical assistance and support for the implementation of an Energy Management System (EnMS) in line with the ISO 50001 standard, an international certification and framework designed to help organizations reduce energy costs, comply with legislation, boost productivity and limit their impact on the environment.

Specifically, the Accelerator’s work in Morocco consists of:

The Ministry of Energy, Mines and Sustainable Development

The Ministry of Industry, Investment, Trade and Digital Economy

The Confederation of Moroccan Employers (CGEM)